20 Fun Facts About the City of Raleigh, North Carolina 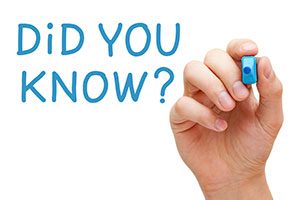 Raleigh, North Carolina offers many fun and interesting facts. While you might be aware of some, chances are there are many things about this great city that you are unaware of.

To experience some of the historical and cultural venues found in Raleigh, the easiest mode of ground transportation is via a Raleigh limo company. While some people believe otherwise, in reality, limos in Raleigh, NC are affordable, stylish, comfortable, convenient, and safe.